Plot Summary:In 2002, the single mother Michelle Knight is walking to the court for the custody case of her five year-old son Joey, of whom she had lost custody. She realizes that she is late and accepts the ride from her acquaintance Ariel Castro, who is the father of a schoolmate. He lures Michelle telling that his dog delivered several puppies and he would like to give one to her for Joey. Once inside his house, he imprisons her with chains in a dark room. For eleven years, Michelle is beaten and submitted to sexual abuse and abortion. In 2003 and 2004, Ariel also kidnaps and abuses Amanda Berry, who has a child with him, and Gina DeJesus. In 2013, Amanda succeeds in escaping from the house and the police arrive and release the women. 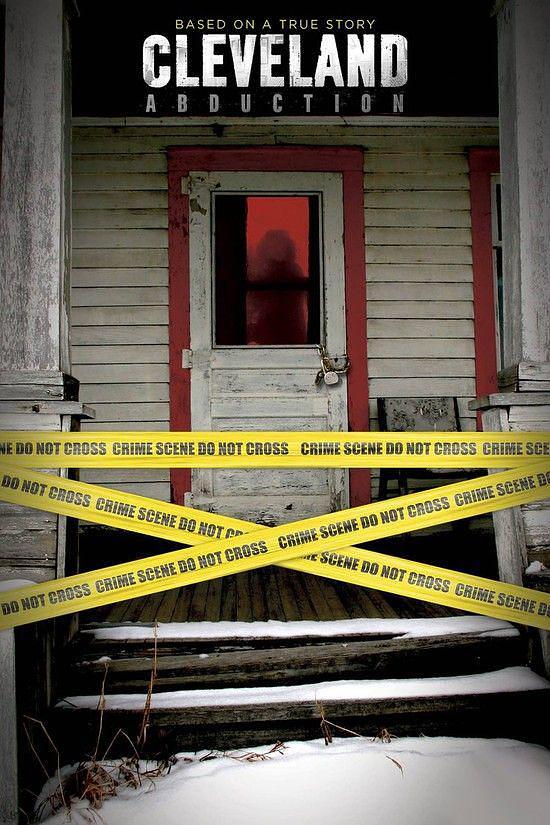