原名：倾城又名：Fall of a City / Fallen City

Plot Summary:Shubei town, southeast China, the present day. Five years after he fled with RMB800,000 (US$125,000) from a bank robbery, Liu Chuan (Huang Jue) returns incognito to the town. Policeman Wang Laoshi (Ding Yongdai), who was on duty at the time of the robbery and was demoted for letting Liu escape, is working in the same district police station to which he was transferred after the robbery and still keeps an eye on Liu. By chance, Liu stays in some small lodgings in Wang's district where Qin Xiaosong (Ruby Lin), a psychology graduate who's run away from her domineering parents, is staying. Next day, Wang spots Liu in the street and gives chase, finally handcuffing him in a deserted warehouse. At that moment, the town is devastated by an earthquake and the building collapses. Wang is knocked unconscious and Liu steals his uniform. After rescuing Qin, Liu finds himself roped into saving other townspeople and becomes a hero in the locals' eyes. Meanwhile, Wang recovers and sets out to hunt ... 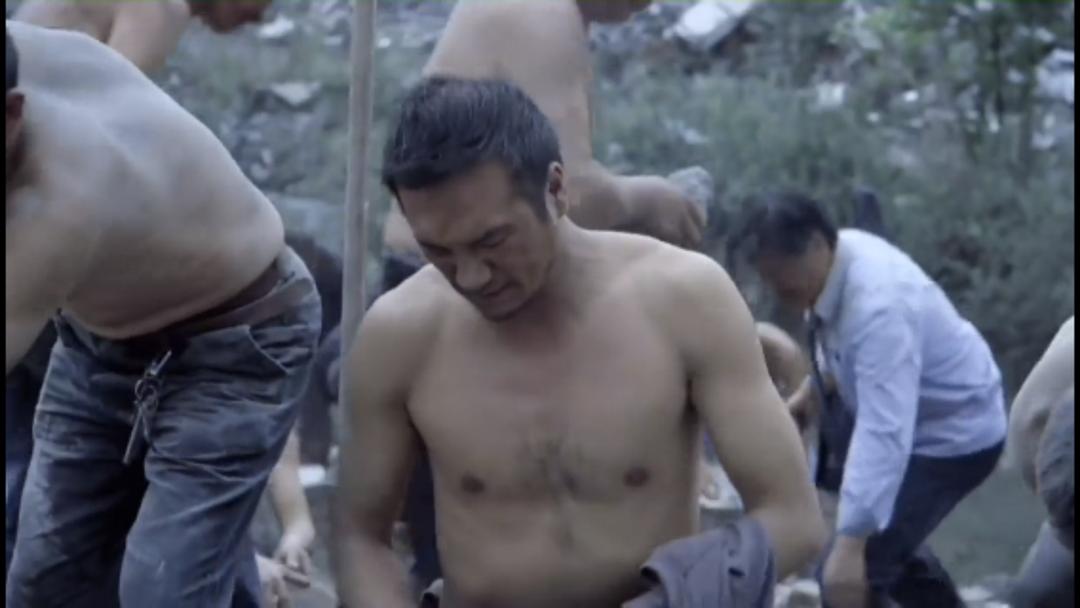 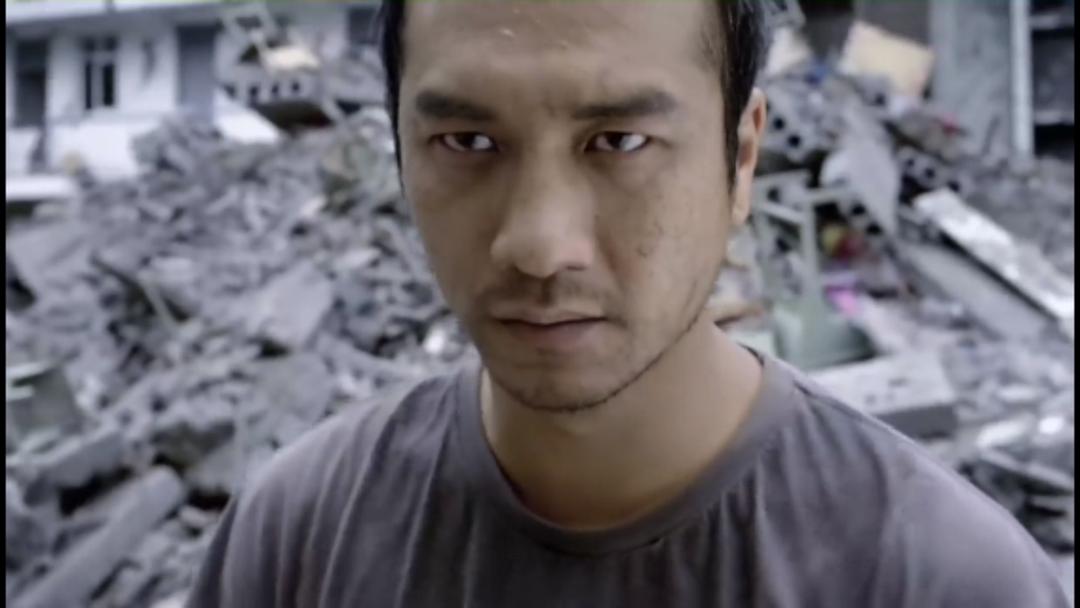 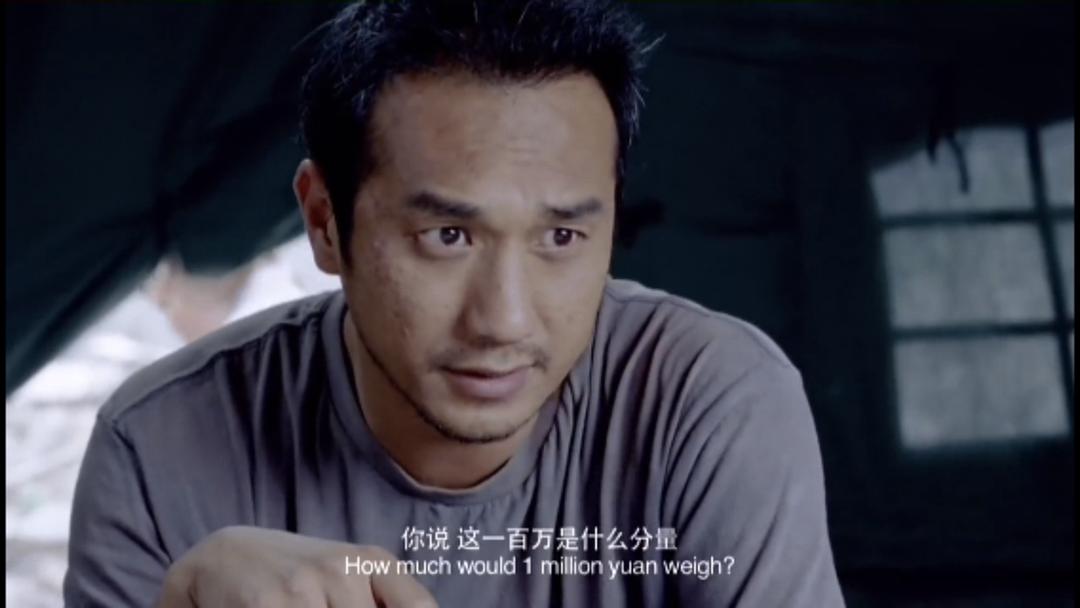 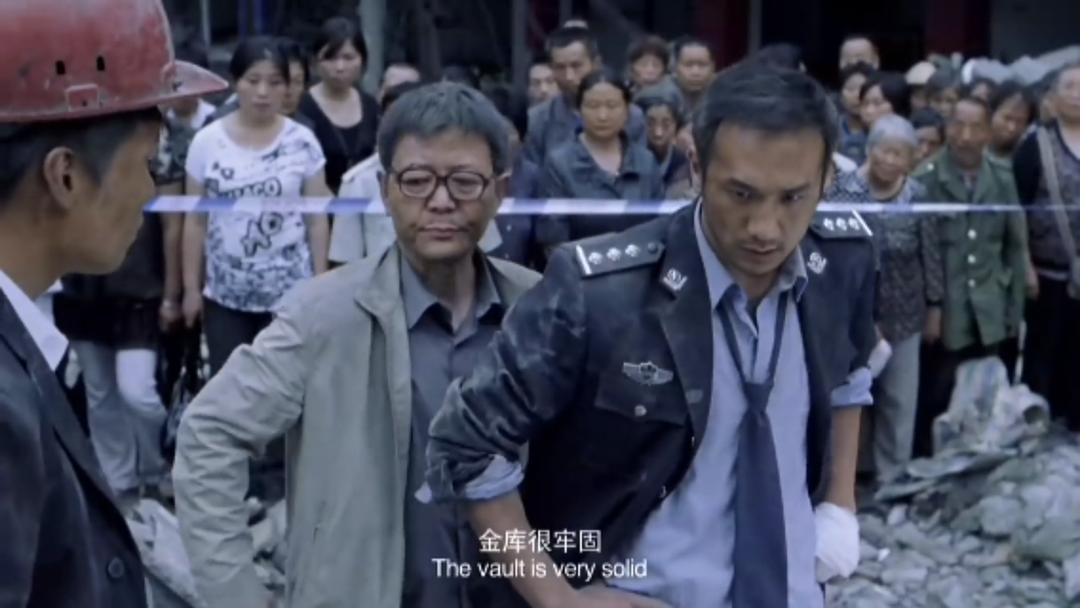 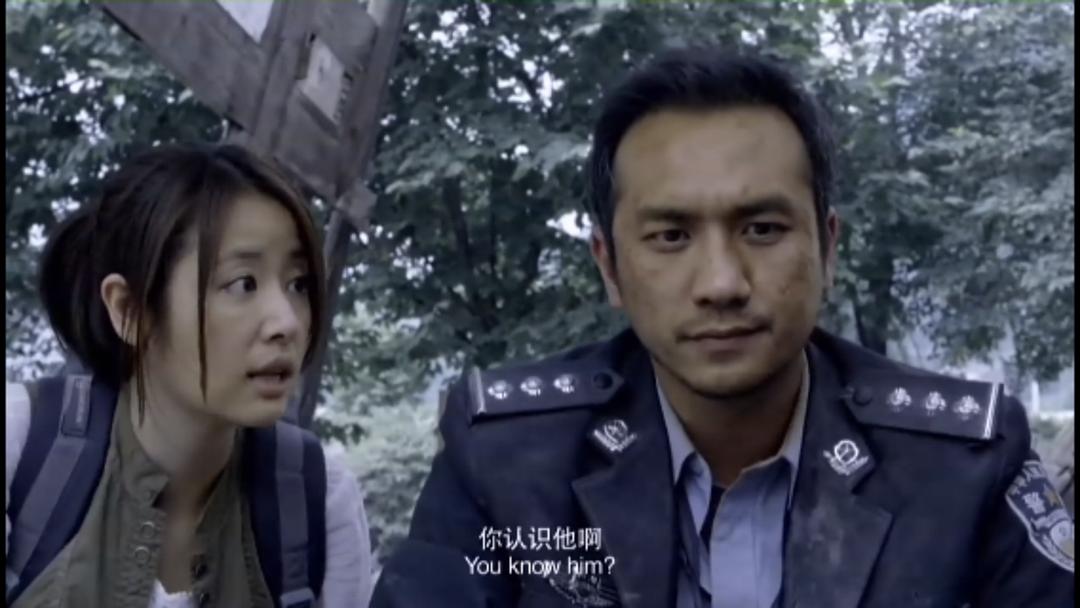 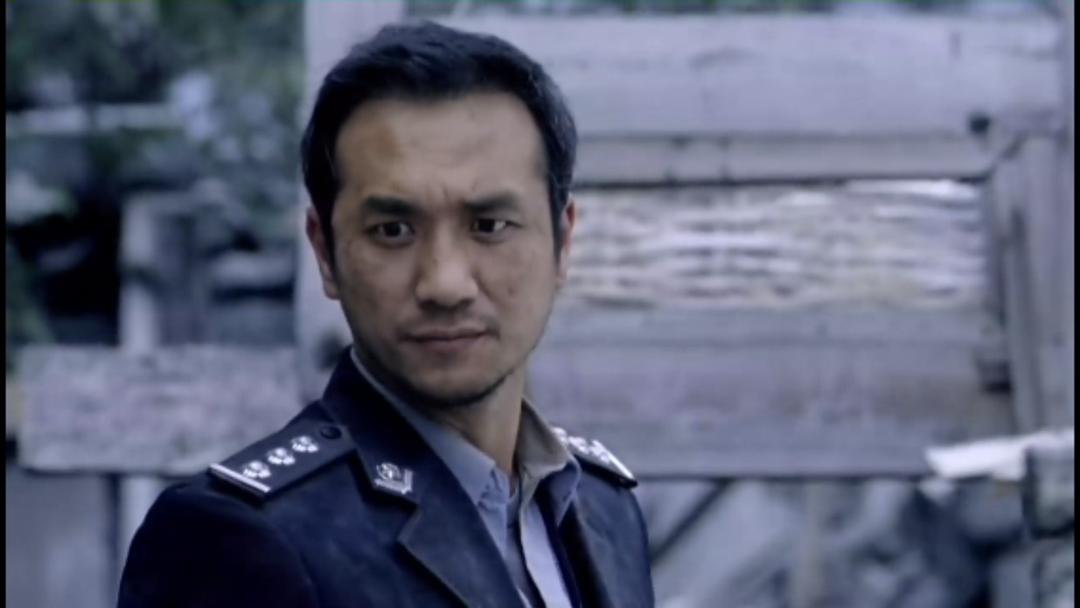