One dry, suburban day, a 12 year -old is caught between the conflicting worlds o

Plot Summary:Georgie, 12, is growing up in Sydney's Western suburbs in the 1970's. She's a tomboy, creative, and a dreamer; but always lives just outside herself and never quite in the present. She creates a magical underwater world to escape paternal abuse, and dreams of sharing this magical world, and the secret beneath it, with her best friend, Lisa. Lisa is in many ways Georgie's opposite: quieter, girlish, at home in her world; but she realizes that Georgie is hiding some silent hurt, and is willing to do anything for her. 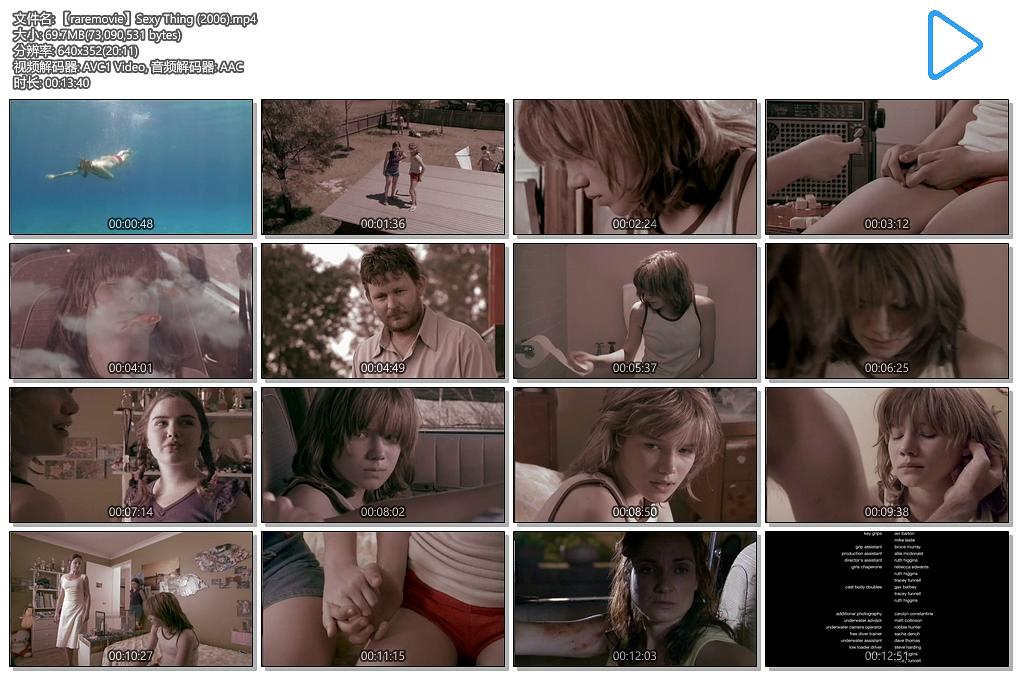