Plot Summary:Documentary telling the poignant true story of twin sisters from China, found as babies in a cardboard box in 2003 and adopted by two separate sets of parents - one from California, the other from a remote fishing village in Norway. In the US, Mia is raised a typical all-American girl, with a bustling life filled with violin lessons, girl scouts and soccer, while Alexandra grows up in the quietude of the breathtakingly beautiful but isolated village of Fresvik, Norway. Neither of the adoptive parents were told their daughters were twins, but a chance sighting at the orphanage enabled them to keep in touch, until a DNA test proved their hunch had been right. Both girls grew up knowing they had an identical twin living on the other side of the world. The film tells the remarkable story of their parallel journey, punctuated by only the odd visit, videos and photographs - until they meet for a longer visit in Norway when they are eight years old. Despite living completely different lives and speaking different languages, they are mirrors of each other - the magical bond between them is extraordinary. This is the story of our notions of family - the genetic ones we inherit and the ones we create. 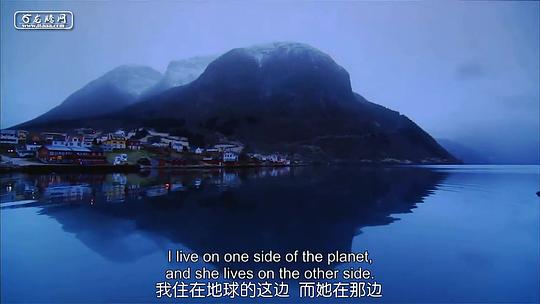 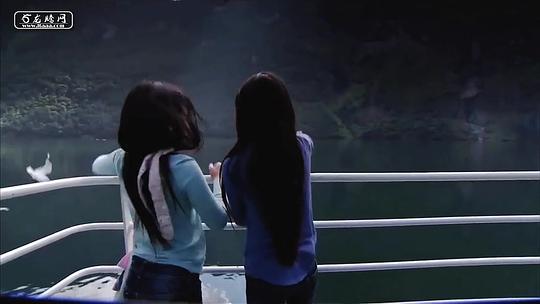 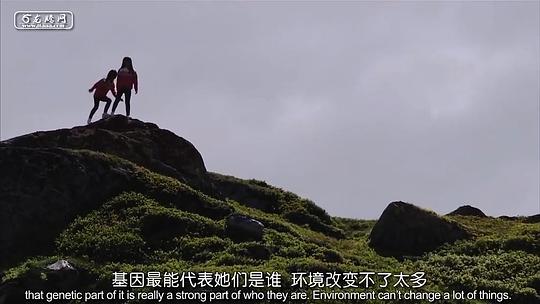 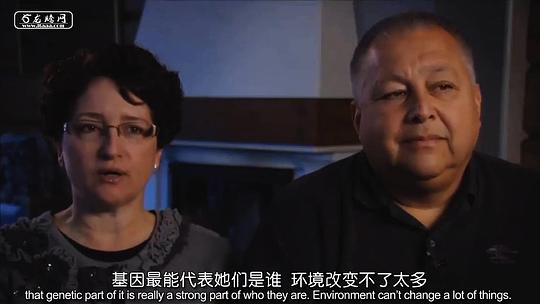