原名：山楂树之恋又名：山楂树 / Under the Hawthorn Tree

Plot Summary:"Under the Hawthorn Tree" tells the story of Jing, a naive city schoolgirl to be transferred to a remote village for "re-education" during the Cultural Revolution. In China's heavens reigns one solitary God, Mao. Jing's father has been jailed for "rightist" and her mother struggles to feed her three children. Jing knows that both their future and the welfare of her family depend, in view of the authorities, on their good behavior. A small error would be enough to ruin their lives. But Jing's prudent and peaceful existence is disrupted when she condescends to the attentions of Sun, the charming son of an elite military member. Due to the social gap separating them, a romance between them is unthinkable; even more so, dangerous. But the attraction is mutual, powerful and undeniable. Jing tries to resist, but Sun chases her politely, even after she is back to her native city. Love between the two blossoms. It is a pure, passionate and secret love. No one should know, still less her mother. Suddenly, Sun disappears. When he returns, Jing realizes that something has changed. She should review her ideas about love, honor and loyalty, before deciding in what to believe really. Their lives never will again be the same. 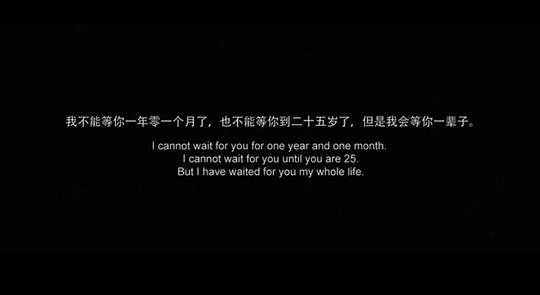 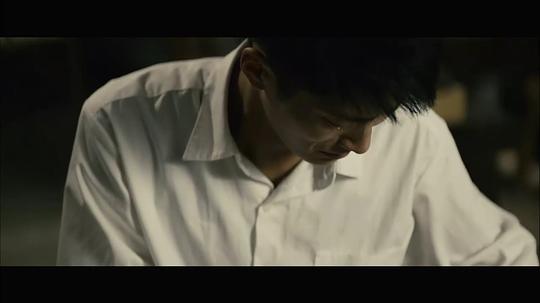 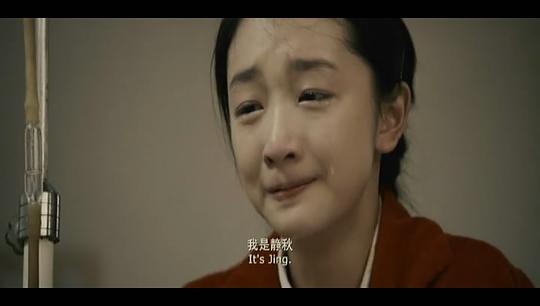 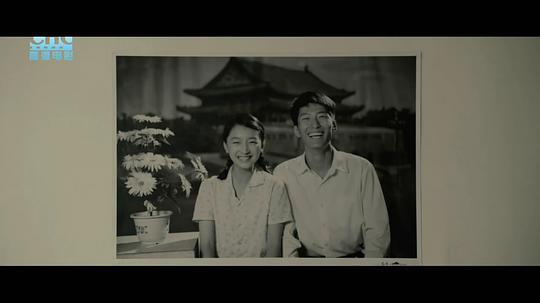