Plot Summary:When not even a sex manual helps Cindy's husband satisfy her, Cindy hitchhikes with Barry Horne who seduces her on his car's hood after lying that the car got stuck. Suddenly, his smell causes him to be harassed by his buxom secretary instead of the usual opposite. After she wants him in every way, he realizes his smell is really pheromones from Cindy's feminine ejaculation. Barry rushes over and hires Cindy to supply it commercially with the help of Barry's secretary and her friend. The new "cologne" causes one woman to seduce her own brother, and his girlfriend to join in. After Barry's secretary says Cindy doesn't need him, her heart broken husband and his friend use the cologne in a double date. Meanwhile, Barry resorts to hiring the 'world's greatest lover' for Cindy. When even this fails, Barry and his secretary tie Cindy up and run away with the money. Her husband frees her and they decide to stay together. 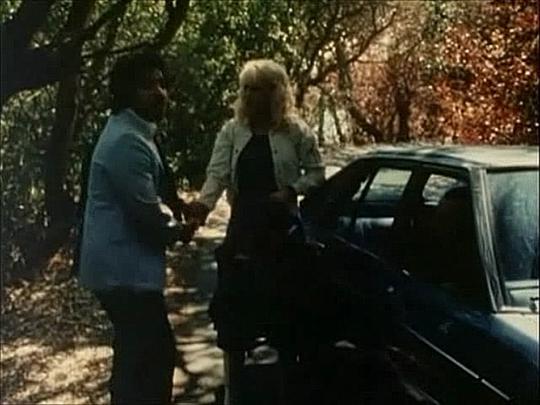 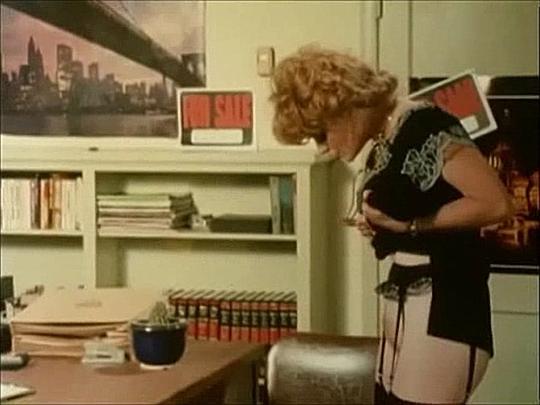 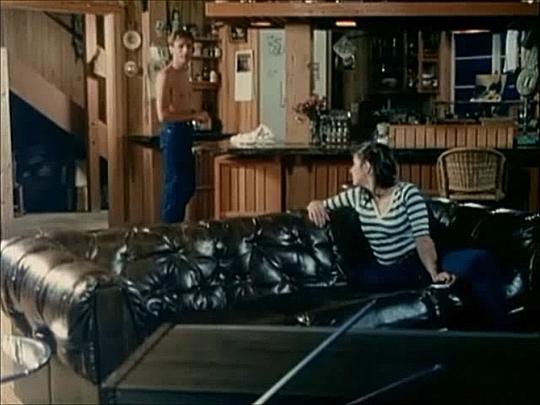 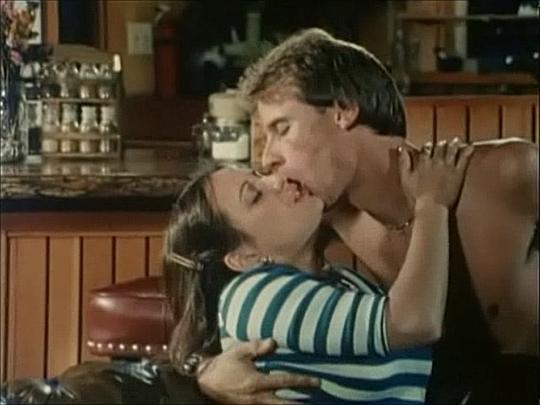 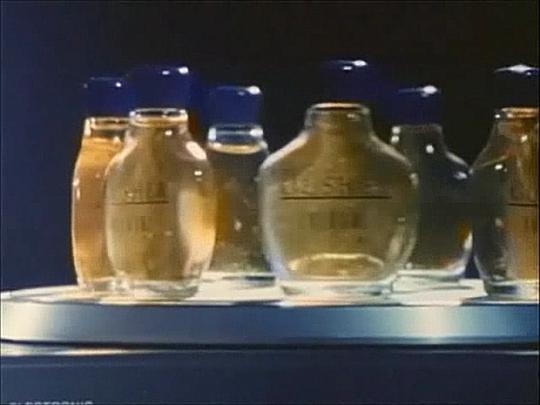